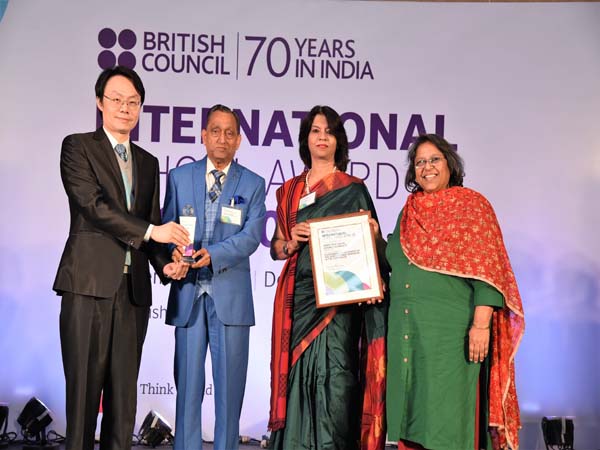 The very sagacious and erudite Dr. S.k Sharma- Principal was recognized for his versatility and contributions as an educationist and his distinguished contribution for the nation. He was conferred with ‘Global Indian Personality Award’ from Retd. Lt. Gen K. M Seth- Former Governor of Tripura and Chhattisgarh for his outstanding achievements and services rendered to promote friendship and International Cooperation. He was Awarded ‘Indian Status Award for Intellectual People’ by Ch. Randhir Singh- Former Governor of Sikkim.

The Friendship Forum honoured Dr. Sharma and Bestowed a Certificate of Felicitation in a Conference on ‘Economic Growth and National Unity’ for his outstanding contribution and praiseworthy achievements in his chosen field in the year 2018.

He also clinched much coveted ‘Sardar Vallabh Bhai Patel Award’ for excellence’ by Ch. Randhir Singh- Former Governor of Sikkim for outstanding Individual Achievements and Distinguished services to the nation and ‘Indo International Emerging Star Award’ by Friendship Forum in recognition of exceptional Calibre and outstanding performance in the chosen area of activity.


The Founder Principal- Dr. (Ms.) M Barsaley and the staff expressed their appreciation for his efforts and leaving behind a trail for others to tread on! 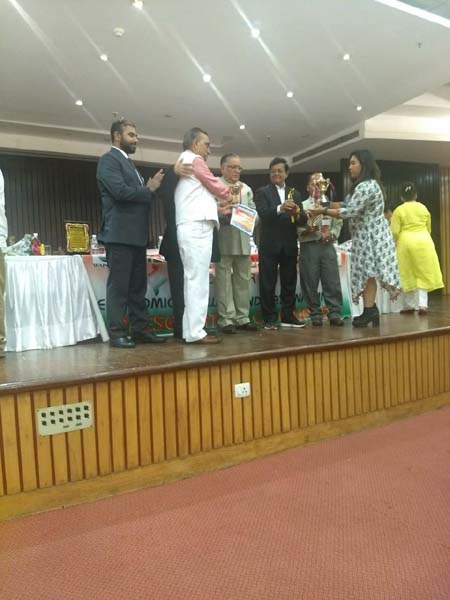