The Annual Fete was held on 20th November, 2019 at Greenfields Public School for class VIII to XII. It is one of the most eagerly awaited occasions of the year. The fete was declared open by the Founder Principal Dr. Mrs. Manik Barsaley. The excitement was uncontrollable as soon as the fete was declared open. Children swarmed all over the ground, trying their luck at various stalls put up by students under the guidance of their mentors. Each stall had loads of attractive games like take the challenge, Flip the Bottle, Grab Fest, Break the Mirror and Hit the Fish which were tried by the teeming hopeful aspirants. Many Indian and continental cuisines were served at the stalls which the students and teachers relished in the cold weather. The main attraction of the day was the Juke Box which attracted huge number of students. A numbers of tracks were played over the loud speakers and the young Greenarians grooved on the peppy numbers. The aura of cheer and gaiety pervaded the air around. The day culminated with Founder Principal’s address and her blessings of eternal bliss to the children. 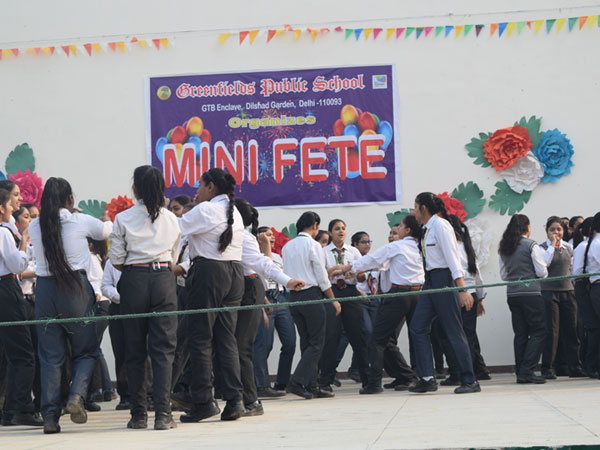 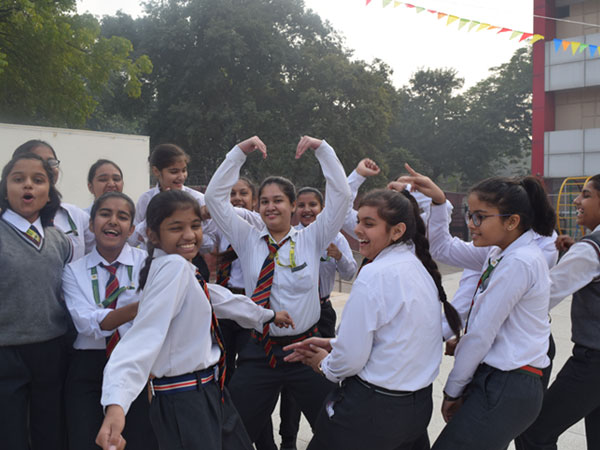 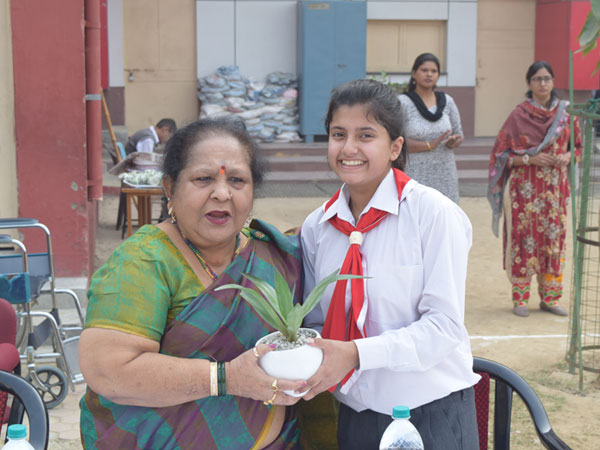