Prizes were bagged by:

The running trophy was bagged by DAV, Loni Road .

The online competition was judged by the well known personalities in the field of music- Dr. Pavneet Kaur and Ms . Parmjit Kaur.

The event ended with the vote of thanks and the National Anthem. 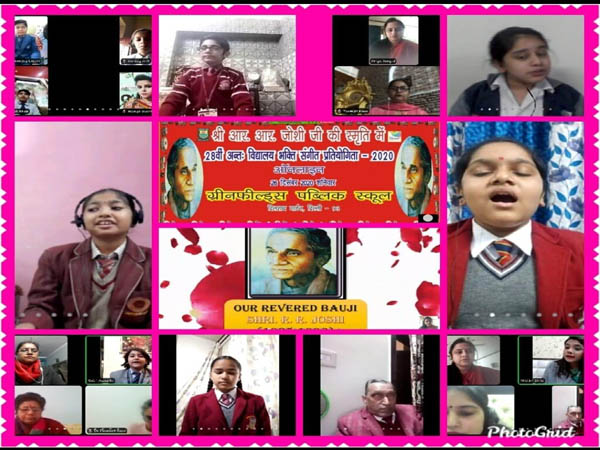 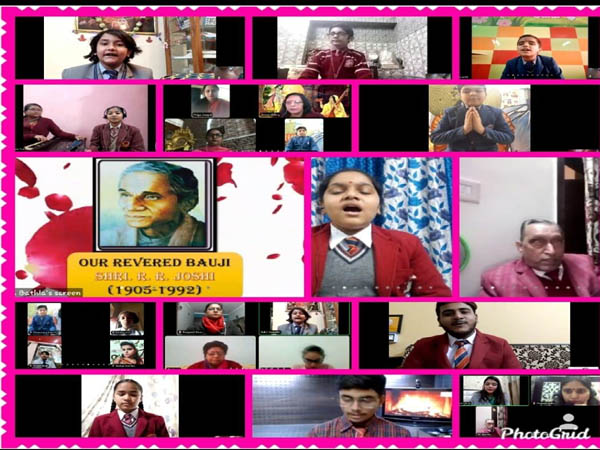 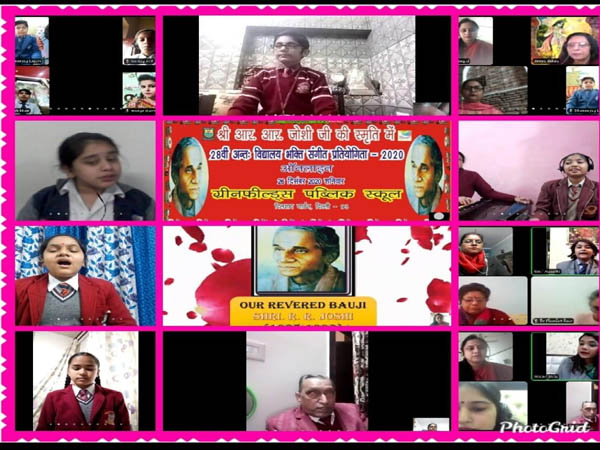